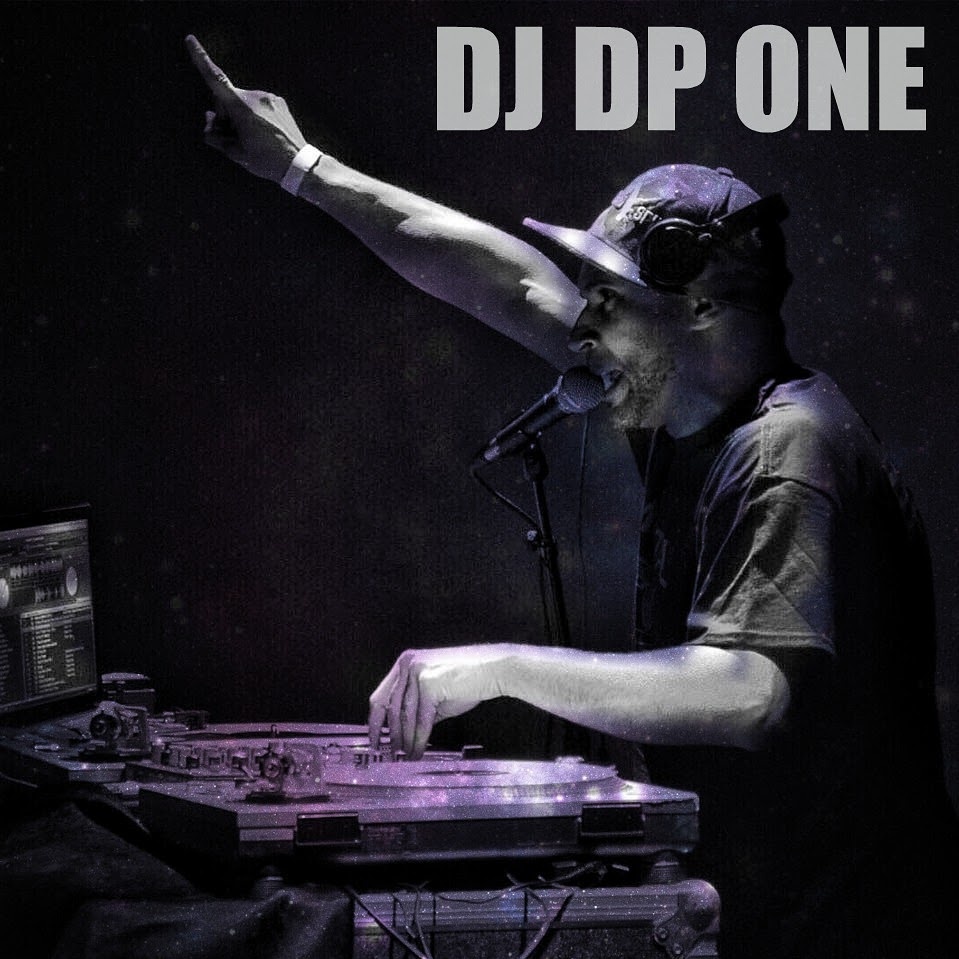 Daniel “DJ DP One” Pinero aka “The Blessing” is a leading New York-based club deejay, whose ability to play multi-genre sets has earned him international recognition. As an original member of the Heavy Hitters and founder of the Turntable Anihilists, DP is adaptable enough to rock a downtown Manhattan club one night, fly to Japan the next day for a gig at super Club Ageha and then DJ a wedding in India!

Clubs / Private Events
At the age of 14, the Brooklyn-born DP One started out deejaying house parties. From there he progressed to spinning at legendary venues such as Roseland, Skate Key and prominent nightclubs including Santos Party House, Le Poisson Rouge, BB King’s, 40/40, Whiskey Blue and Apt. 78. Recently, DP has been playing at NYC hotspots including Lucky Strike, The DL, 1 Oak and Avenue to Magic City and Soul of Sydney in Australia. He continues to be in demand spinning for reputable organizations such as Christian Dior, GameStop and MOMA. Spinning Top 40, Hip-Hop, R&B, EDM, Reggae, Deep House, Soca, Rock, Classics, Breakbeats, Freestyle, Funk, Latin and more, along with his aggressive style, makes DP’s sets both exciting and versatile.

Tours
Originally, as a DJ for underground favorites, J-Live and Wordsworth, DP completed tours of Europe, South Africa and in 35 States across America. He has toured globally with iconic artists such as Lauryn Hill, John Legend, Estelle and Immortal Technique. He has also performed extensively at Colleges and Universities, appearing at close to 30 schools in the U.S.

Radio / Stage / Theatre / Television / Studio
DP has recently spun live on WBLS and HOT97, two of NYC’s top radio stations. He has performed in Broadway plays Soular Power’d and NY Hip Hop Legends at the New Victory Theatre and at Chicago’s Harris Theatre for the production, Imagine Tap. He recently had the honor of performing at the world famous Apollo Theater for Jonzi D’s Freestyle Funk Forum. He was featured on MTV with Def Jam recording artist Teyana Taylor, and appeared on the PBS channels for a Bailey’s Tour special with John Legend & artists signed to his label, HomeSchool Records. Being a recording artist himself, DP has performed scratches on albums from Hip-Hop luminaries; Jadakiss and Immortal Technique.

Dance Competitions
Representing the Universal Zulu Nation and Supreme Beings, DP deejayed the Red Bull BC One’s first North America battle in 2009 and their Chicago qualifier in 2013. DP has held down the decks at notable battles like Braggin’ Rites, B-Boy Massacre, Kings Of NY, Skill Methodz Anniveraries, Evolution, The B-Boy Hoedown, Juste Debout, Freestyle Session East Coast Qualifier and Step Ya Game Up. In addition he has made annual trips to Peru, Japan and Australia to spin for multiple dance competitions.

Dedication
DP One’s creativity and ability to entertain large crowds with his cross-genre sets, makes him one of music’s most diverse, captivating and innovative performers of today. His experiences in deejaying across the globe allow him to approach each event with a level of expertise that only a select few have acquired. He contributes to the art of deejaying by teaching the fundamentals of mixing and scratching throughout NYC.